Rented Accommodation? Don’t Forget To Claim Your Deposit Back! 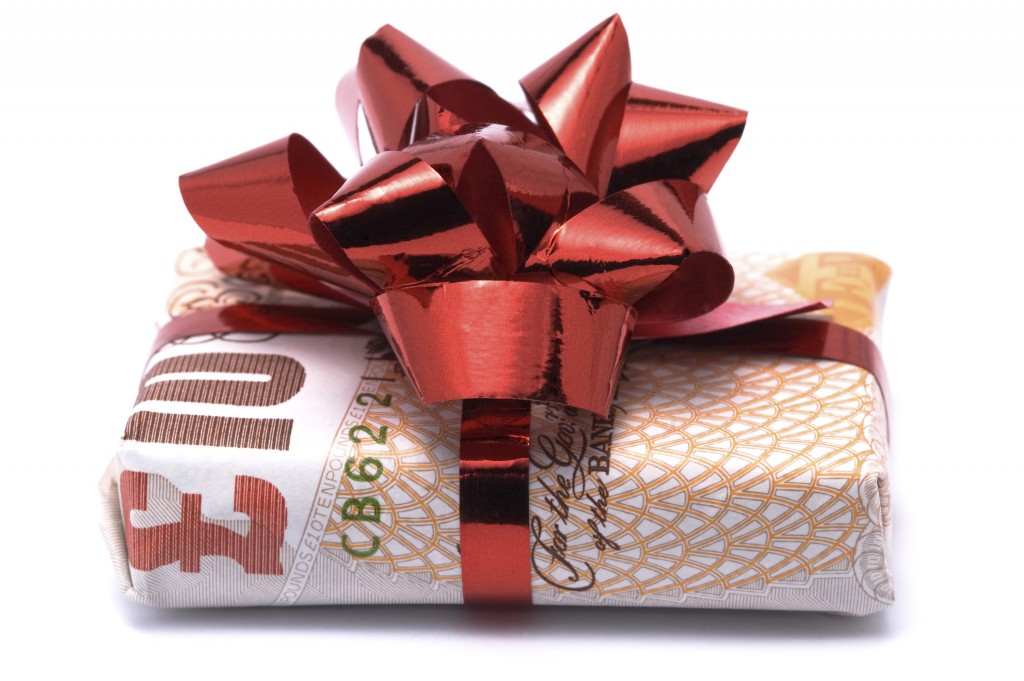 It has been revealed that millions of pounds worth of tenancy deposits have gone unclaimed in Scotland.

Scottish government figures show that deposits worth £2.4 million have been unclaimed, as of September 2016.

The cash is being held in three of the government-approved deposit schemes, which were introduced in 2012 to prevent agents and landlords holding onto money on false grounds.

The largest scheme, SafeDeposits Scotland is now appealing for tenants to come forward and claim their deposits.

They suspect that much of the unclaimed money is owed to students, who didn’t understand the schemes or have lost track of who’s owed what.

So if you’re currently renting property or have rented in the past, make sure you have claimed your deposit back!

You can check if it’s been protected in one of the government schemes here.

Landlords have an obligation to pay deposits received from Tenants into a deposit protection scheme.

The law states that every Landlord who takes a deposit from a Tenant has to protect that deposit by lodging it with one of 3 tenancy deposit protection schemes.

The basis for this requirement is to stop Landlords utilising a Tenants deposit monies as income elsewhere and to make it easier to obtain the return of your deposit when a Tenancy comes to an end.

If a Landlord fails to lodge the deposit with one of the 3 tenancy protection schemes within 30 days of the date on which the deposit was provided by the Tenant the Landlord will be subject to a penalty.

The penalty is likely to be between 1-3 times the amount of deposit paid.

Landlords continue to ignore the law in this regard and to assist Tenants (we do not act for Landlords) we have a team of experienced lawyers operating on cases around the UK enforcing Tenants rights against Landlords and obtaining compensation on behalf of Tenants from Landlords who have failed to comply with their obligations.

Our review of the claim questionnaire is free.

All claims are dealt with under “No Win No Fee” agreements and the work is conducted by a panel of specialist Solicitors from start to finish.

No payment is required at the outset to start your claim.

You will also be offered After the Event Insurance for increased protection against any adverse costs.